Starting over in a new land is never easy. For the Jews who came to Baltimore at the turn of the 20th century to those fleeing Nazi Germany to Soviet Jews looking for better lives, The Associated and its agencies have worked to make that transition a smoother one for thousands of immigrants and refugees landing on our shores. 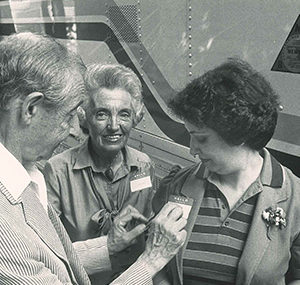 Jews from Europe made up the initial waves of immigration and the Associated Jewish Charities was created, helping many of them get the skills needed to survive in their new country. 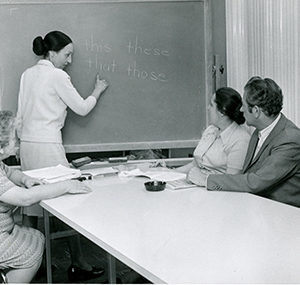 Jews from all over the world continued to find their way to Baltimore, fleeing antisemitism and Communism. 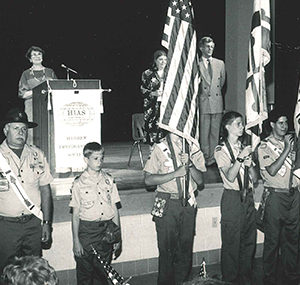 “Let My People Go” was the rallying cry of Jews in the United States, and soon many Jews from the former Soviet Union were arriving in Baltimore.