American Jews from all walks of life are silently absorbing hatred—in their communities, at work, on social media—and many of us feel unsafe speaking out. The rise in antisemitism should worry us all because it’s a sign of an intolerant society; and a broader license to hate. By joining forces and supporting each other, we can work to fight it.

Hatred of Jews is not solely a Jewish problem. Antisemitism is a sign of an intolerant society. By ignoring it, we grant society a broader license to hate. All individuals should care about antisemitism to build a society that is more compassionate, educated, and committed to the value of human dignity. Making hatred of Jews socially unacceptable requires Jewish allies to be invested in creating a more compassionate and caring community.

1. Be Aware & Learn
Modern-day antisemitism is frequently misunderstood. Read about the shocking data, myths of antisemitism, what we’re doing in Baltimore and more.

Spread the word that hate has no place on social media or urge Congress to take action against antisemtism, white supremacy and domestic terrorism.

3. Act
Support The Associated and Baltimore Jewish Council (BJC) to fight against long-standing stereotypes. Keep our community safe, protect those who gather in synagogues and other Jewish community institutions, so we can live our lives as Jews without fear. Every donation will be matched until the last night of Chanukah.

4. Report
You can play an important role in fighting antisemitism by reporting any anti-Jewish rhetoric or acts that you experience or witness. 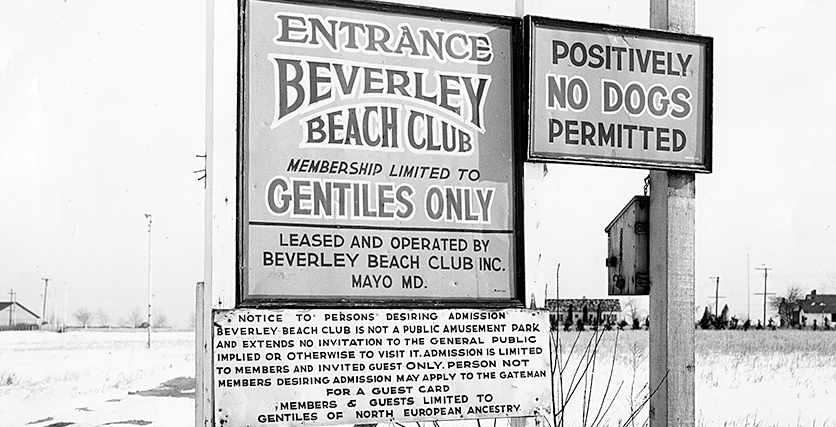 THE DATA IS SHOCKING

4 in 10 American Jews have changed their behavior over the past 12 months out of fear of antisemitism.
AJC – The State of Antisemitism in America 2021

41% of Americans have witnessed an antisemitic incident in person, online, or against a Jewish institution over the past 12 months.
AJC – The State of Antisemitism in America 2021

57.5% of all religious bias crimes in 2020 targeted Jews, who represent just 2% of the American population.
FBI’s 2020 Hate Crime Statistics

58% of targets of an antisemitic remark or post in the past year did not report the incident
AJC, October 2021

One in every three Jewish students on a college campus experienced antisemitism in the past year [and nearly 2 out of 3 openly Jewish students felt unsafe on campus this semester.
ADL, October 2021 and Brandeis Center, September 2021

Nearly 40% of the general public—and nearly 50% of Jews—think antisemitism is taken less seriously than other forms of hate and bigotry.
AJC

ANTISEMITIC MYTHS AS OUTLINED BY THE ADL

The antisemitic myths about power, loyalty, greed, deicide, the blood libel, Holocaust denialism and anti-Zionism have persisted over time.

Jews Have Too Much Power
Jews account for approximately 0.2 percent of the global population. And yet antisemites believe that this tiny minority is not only on a quest for total world domination, but is already in control of banks, the media, industry, government — even the weather.

Jews are Disloyal
Antisemites frequently suspect Jews of holding allegiance only to fellow Jews and to a uniquely Jewish agenda. Jews are accordingly seen as untrustworthy neighbors and citizens, as if they are inherently disloyal — or have inherently dual loyalties.

Jews are Greedy
One of the most prominent and persistent stereotypes about Jews is that they are greedy and avaricious, hoping to make themselves rich by any means. They are seen both as relentless in the pursuit of wealth and also as stingy misers determined not to let any money slip from their grasp. They are imagined exerting control over the world’s financial systems, but are also accused of regularly cheating friends and neighbors out of a buck

Jews Killed Jesus
The myth that Jews collectively murdered Jesus, also referred to as “deicide,” has been used to justify violence against Jews for centuries. Historians as well as Christian leaders have agreed that the claim is baseless.

Jews use Christian Blood for Religious Rituals
A major theme in antisemitic thought and propaganda is the blood libel, the myth that Jews murder non-Jews, especially non-Jewish children, in order to use their blood to perform religious rituals. Most prevalent in the medieval and early modern period, this peculiar accusation has plagued Jews and incited violence against them for centuries.

The Holocaust Didn’t Happen
The Holocaust was a genocide perpetrated by the German Nazi regime against European Jews between 1941-1945. Six million Jews were murdered in death camps, concentration camps, ghettos, killing fields and elsewhere.

Learn more about Antisemitism Uncovered: A Guide to Old Myths in a New Era is a comprehensive resource with historical context, fact-based descriptions of prevalent antisemitic myths, contemporary examples and calls-to-action for addressing this hate. 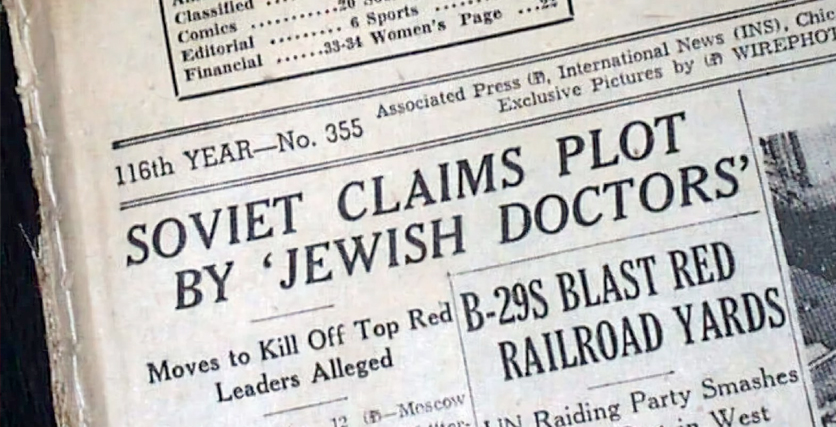 American Jewish Committee’s Translate Hate glossary empowers you to identify, expose, and report antisemitism. Click on the terms below to learn more about how antisemitic tropes, words, and symbols hide in plain sight – from the internet to pop culture. 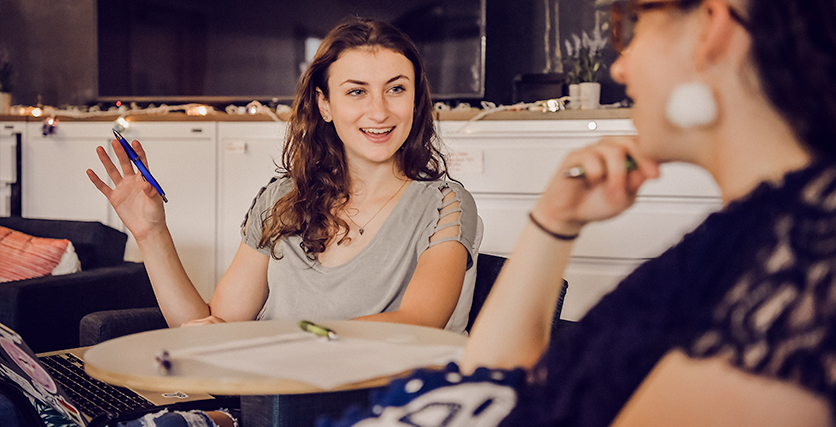 While our community has long been engaged in confronting and fighting antisemitism, The Associated and the Baltimore Jewish Council decided that the time was right for our community to come together and evaluate what has been working, what is falling short, and what new initiatives ought to be tried.