Soon after the newly formed Associated Jewish Charities (AJC) launched in 1920, the organization kicked off its first campaign with a dinner at the Lyric Opera House, and a lofty fundraising goal of $500,000, or the equivalent of $6.5 million today.

In its first decade, the AJC initiated multiple campaigns, including 1924’s “You Give, They Live” drive, which saw more than 475 men and women volunteer to solicit 18,000 prospective donors, raising more than $600,000.

Due to an economic downturn in the late 1920s, regular contributors to the AJC shrank by several thousand. In 1928, the “You’ve Never Said No” campaign commenced with a goal of $590,000, an “irreducible minimum” according to the AJC leaders. 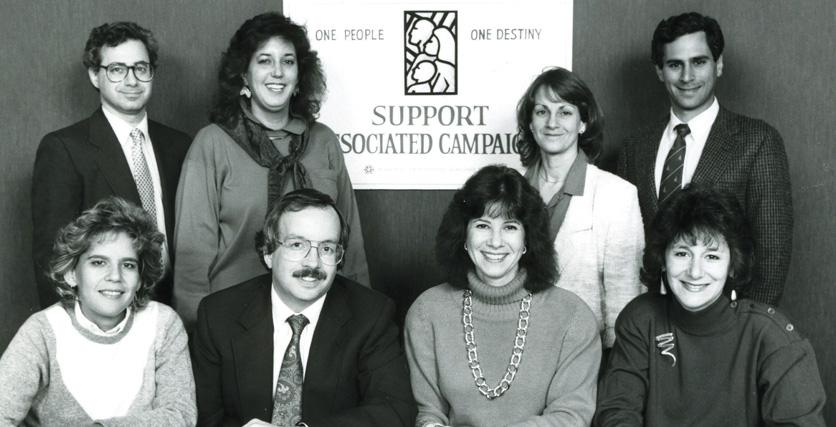 Each decade brought about local, national and international concerns that impacted The Associated’s fundraising efforts. Although Jews in need were always the cornerstone of its efforts — what was happening in the outside world dictated where the dollars went.

Campaigns in the 20s and 30s allowed The Associated to help those struggling in the Depression, while also assisting immigration of European Jews. In the 40s, campaigns focused on helping those who survived Nazi persecution as well as the new state of Israel. In the 60s and 70s, emergency campaigns for the Six-Day and Yom Kippur War supplemented the Annual Campaign. 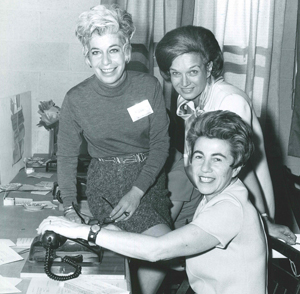 In the 1980s, the first Super Sunday was held. It soon became a household name in Jewish Baltimore. Women, men and children gathered at the JCC for the largest Associated fundraiser of the year. Together, they phoned Jewish community members, and donors responded, often pledging $1 million in just that one day. 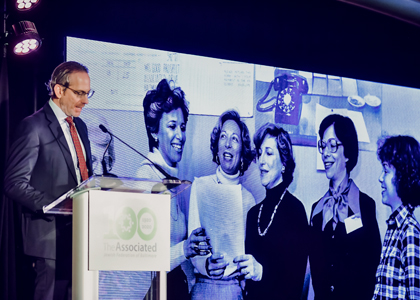 Today, The Associated raises more than $50 million through its Annual Campaign, endowments and other fundraising efforts. In addition, for the first time in its history, the organization launched an unprecedented multi-hundred-million dollar Centennial Campaign to ensure Jewish Baltimore’s future. 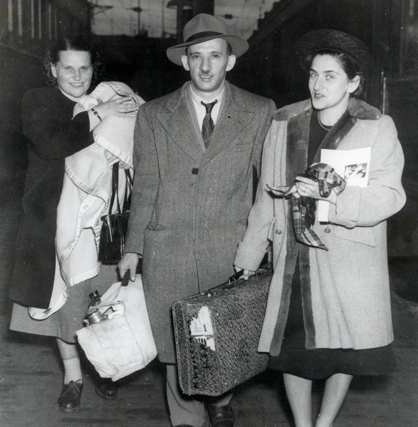 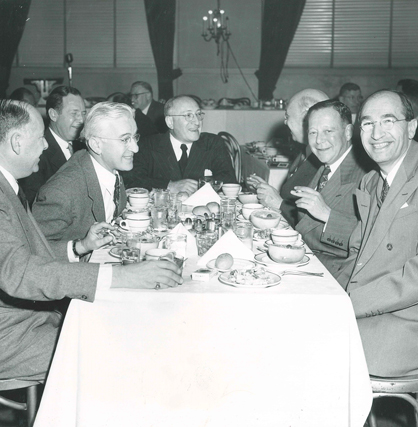 How Baltimore Forged a Federation

Even before The Associated was formally established in 1920, its seeds were planted by devoted community leaders who abided by the obligations of tzedakah and tikkun olam. 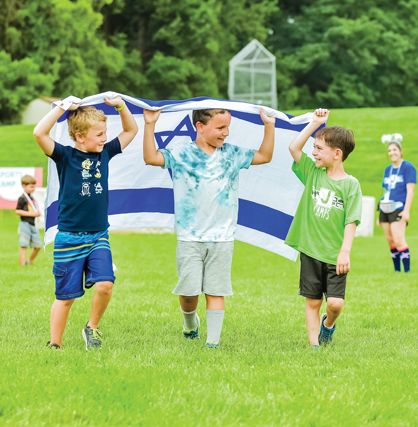 Since before the founding of Israel, The Associated channeled Baltimore’s generosity and involvement with Israel through advocacy, fundraising, missions and innovative collaborations. 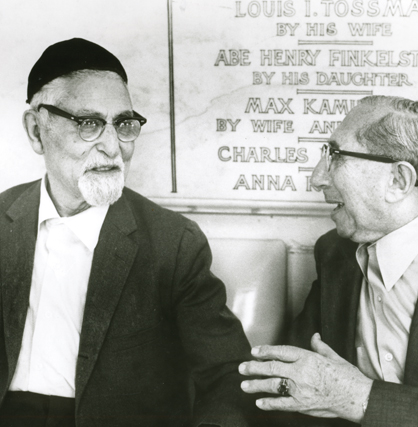 Meeting the Challenges of Poverty and Despair

While the needs of the Jewish community have changed over time, The Associated has continued to improve its training, resources and programming to assist individuals and families with the challenges that life presents. 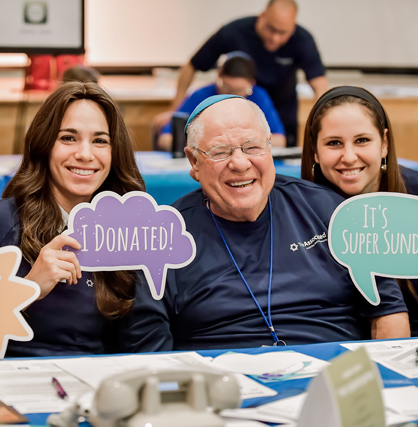 A Century of Generosity 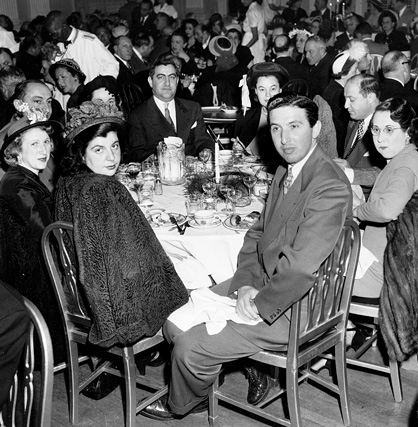 A Century of Growth, Change & Resilience 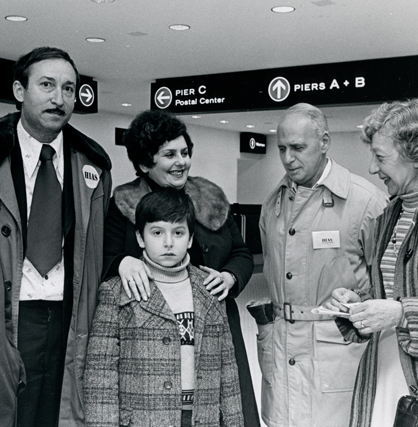 Coming to America: The Land of Opportunity

Throughout the years, Jews from all over the globe have found their way to Baltimore. 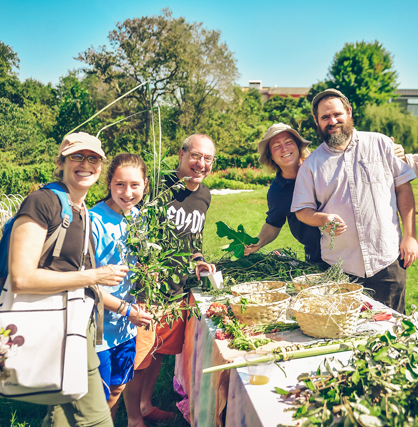 From its very beginning, The Associated invested in the Jewish future of the community, providing educational and social opportunities that instilled a strong sense of Jewish identity. 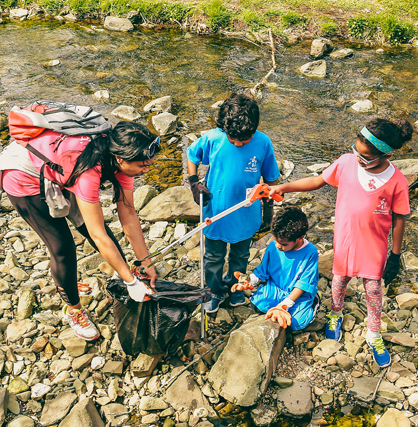 Justice, Justice: The Community and the World

Rooted in the Jewish values of tikkun olam (repair the world) and tzedekah (justice), The Associated recognized the importance of making our world a better place to live. 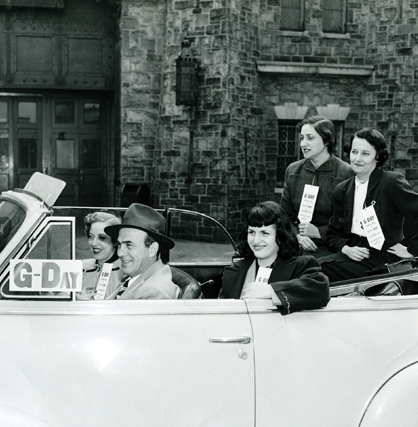 While the roles of women at The Associated have expanded over the past 100 years, their original mission of helping Jews locally and around the world has remained a constant.