In the early 20th century, when East Baltimore was the hub of Jewish life, The Associated played a central role. As Jewish Baltimore migrated north and west, The Associated moved with them — from Eutaw place and Mount Vernon to the upper Park Heights corridor. Today, with the Jewish community scattered around Baltimore, The Associated operates programs throughout the metro area. 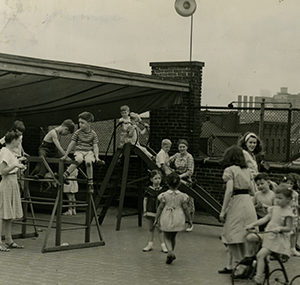 Immigrant Jews initially settled in Baltimore City and began to move north and west in the 1940s. 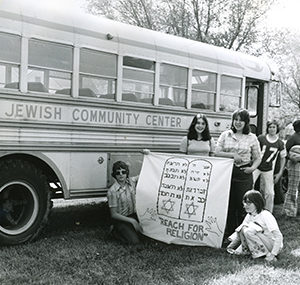 The promise of new suburban housing, spacious lawns and new schools, coupled with discriminatory housing practices that prevented Jews from living in certain neighborhoods, shaped the migration to northwest Baltimore in the second half of the century.