My interest in genealogy dates back to 1954, the year of my bar mitzah. Rabbi Rosenblatt had given all of us graduating students a “roots” assignment: interview your parents and grandparents about who your ancestors were and where they came from. I still have some of those notes today, along with a picture of me at the bima of the old Beth Tfiloh building off Garrison Blvd. from the graduation ceremony in June of that same year.

What I discovered when I was 13 was that my mother’s family was from the shtetl Orinin in what was then Russian Ukraine and my father’s family came from Galicia, originally a part of Austria-Hungary.

Over the years, I have spent countless hours of research to learn everything I could about my family’s history.

When I got my first personal computer in 1984, one of my requirements was for it to be able to run whatever genealogy software was then available. My first assignment with the new computer was to enter in the data that I had collected decades earlier. But it took another decade, when my father passed away in 1995, before I really got serious about collecting information about my ancestors.

The first place I started looking when I began my research was at the Jewish Museum of Maryland (JMM) [an agency of The Associated], known back then as the Jewish Historical Society. One of my early big discoveries there was a trove of HIAS documents from the early 1950s, documenting my father’s efforts to bring to America his sister, her husband and their three kids along with his mother and his niece.

Only my grandmother and cousin Gisele arrived several months before my Bar Mitzvah. My father’s sister’s husband passed away early in 1954 so she and her children remained in Belgium. Unbeknownst to me at the time was the effort it took in getting them here.

That was the only time I ever saw my paternal grandmother and I have few memories of her since she only spoke German and Yiddish, neither of which I spoke back then. From the research that I have done in the interim I greatly regret that I could not communicate with her.

She was a woman of amazing strength who survived the death of her husband, my paternal grandfather, in 1918, in the worldwide flu pandemic; the trials of World War I in Germany; the loss of the family savings in the hyperinflation of 1923; the desertion of the family by her second husband in the mid 1920s; the creeping humiliation and oppression of Jews in the early Hitler years; the flight into Belgium and France; the horrible capture of her oldest daughter and her husband by the Vichy French; and yet, ultimately managed to bring the surviving members of the family to Switzerland where they lived up until the final Nazi defeat.

A Treasure Trove of Documents

More recently, when I again asked for a search of JMM records of my family name, Knisbacher, I found yet another trove of documents which had either not existed or had been overlooked when I first began my research. There were over a hundred pages related to my father’s attempt to get reparations from then West Germany and a pension based on three years of work that he had done between 1929 and 1932.

The most amazing finds in that group of documents were two things that were totally unexpected: the name of my father’s employer during those prewar years and a declaration by my father in his own hand, written in German (which I now read fluently), that his father, legally an Austrian citizen, had caught the fatal flu virus while serving in the German army.

I had, in fact, learned about my grandfather’s army service from a postcard that he sent to a Polish brother of his who was serving in the (allied) Austro-Hungarian army, which had been preserved and sent to me by another cousin years before. Neither my brother nor I had ever heard any mention of that army service and I had naively assumed that my father didn’t know about it (he was only five years old when his father passed away).

It is clear to me now that he didn’t want to talk about it, especially since he himself had served honorably in the US Army and had helped to prepare evidence against the Nazis for the Nuremberg War Crimes trials.

In addition to these two major finds about my father’s family, I also found a great deal of information about my mother’s family, who had arrived here much earlier, perhaps before the start of the 20th century. One of those documents detailed some of the history of the Baltimore Labor Zionists, to which my maternal grandparents belonged.

Over the last 25 years I have amassed a huge amount of information about both sides of the family and many interconnected families, perhaps 70 or 80 in all. Already, 30 thick notebooks, organized alphabetically, have been turned over to the JMM.

And, just before we moved permanently to Florida a couple of months ago, we brought over a full carload of largely unsorted documents to the museum as well.

I have found over these years that looking into extended family connections often reveals surprising information about the immediate family and almost always provides interesting background information for writing a family history.

Since it was the JMM that provided some of my earliest and most valuable information, there was no question in my mind that all of these documents needed a final resting place here, and I am grateful and happy that the Museum agreed to accept them. 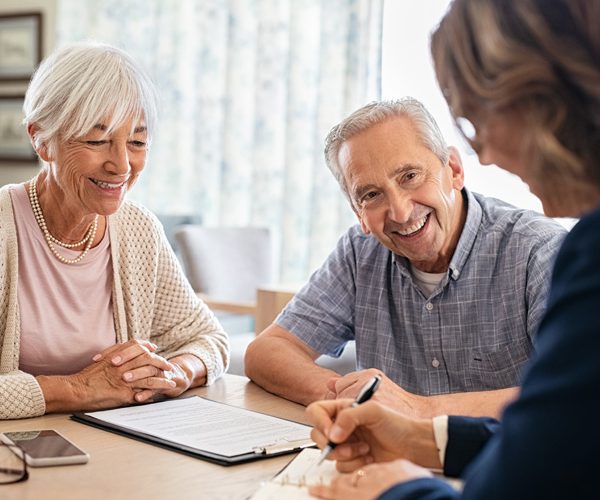 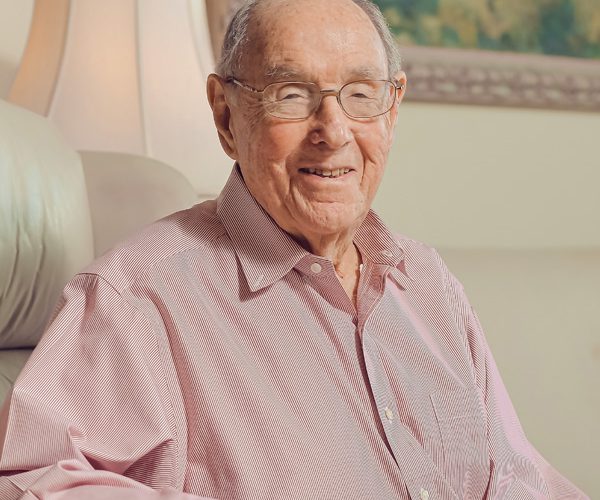 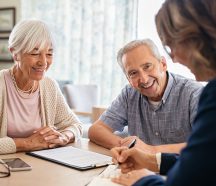 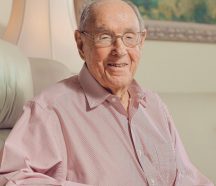 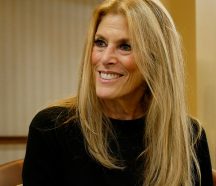