Life was often difficult for immigrant kids growing up in East Baltimore. Their homes were small and crowded and their parents would be out working—or looking for work–all day. When the Jewish Educational Alliance was formed in 1909, making it one of the original constituent agencies of the Associated Jewish Charities, at 1216 E. Baltimore Street, it became a true “home away from home” for these children. Families paid 5 to 15 cents a month for membership, depending on their children’s age. Its programs influenced thousands of Jewish boys and girls in East Baltimore during the first half of the 20th century, boys and girls who later remembered it as the place that shaped their lives, taught them skills and gave them a way to be active without getting into serious trouble. “Most of our activity when we were growing up was at the JEA,” Paul Wartzman, recalled in a Jewish Museum of Maryland oral history. “We learned how to speak, we had declamation contests, we played basketball. Even I, who was like a little butterball, whenever they’d let me in the game I’d play. But I was on the team.”

In 1935, the Young Men’s and Young Women’s Hebrew Association (YM & YWHA) joined the Associated Jewish Charities. Their building on West Monument Street, with its swimming pool, billiards room, gymnasium, classrooms and library, became another resource for the Jewish community. In 1951, the JEA and YM & YWHA merged to form the Jewish Community Center of Greater Baltimore. In the years since, the JCC has gone beyond its original mission of youth development. Today, it encourages the physical, social and intellectual enrichment of all Jews in Baltimore by providing resources, programs and facilities for the entire Jewish community—and larger Baltimore community—to enjoy. 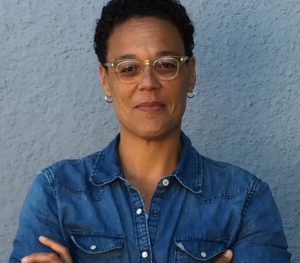 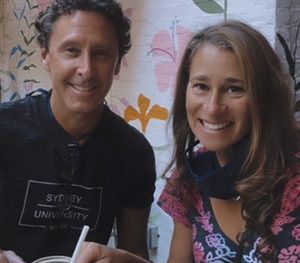