Jonathan is no stranger to The Associated, actively participating in PGRT and IMPACT. As a CPA with Strauss & Associated he’s often busy helping organize financial goals for others while still enjoying his rewarding work. Read more.

If you weren’t a CPA what would be your dream job and why?
If I weren’t a CPA, my dream job would be a chef. My best dish to cook at home (according to my wife Jamie) is chicken piccata but I find grilling more enjoyable.

What is the most difficult or challenging service your business provides? What is the one service you prefer handling the most (and why)?
The most challenging aspect of my business is keeping up with all the changes in the tax code. The tax code is constantly changing and being able to keep up with the different laws and statutes is difficult at times.

That being said I enjoy helping people with their taxes. I enjoy the complexities and also being involved in our clients lives. The relationships that I have been able to develop over the years have turned into friendships. Also, being able to be thought of as a trusted advisor is a rewarding feeling.

If you had to make a spotify list of songs relevant to your job, what are some of the song you would include?
Songs for my play list would include most in the categories of 80s rock and 90s hip hop.

Learn more about Planned Giving with The Associated or to make a gift. 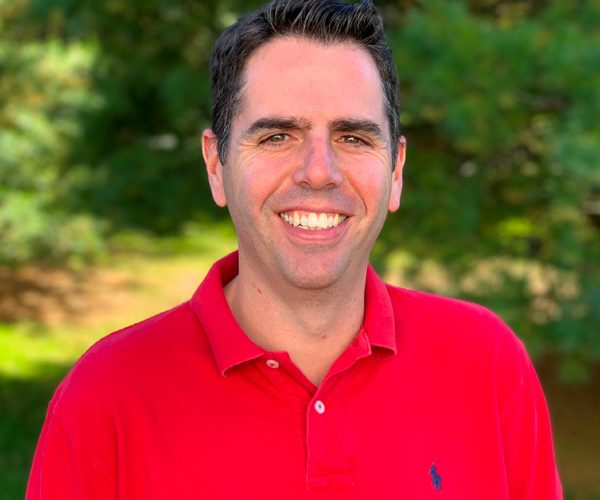 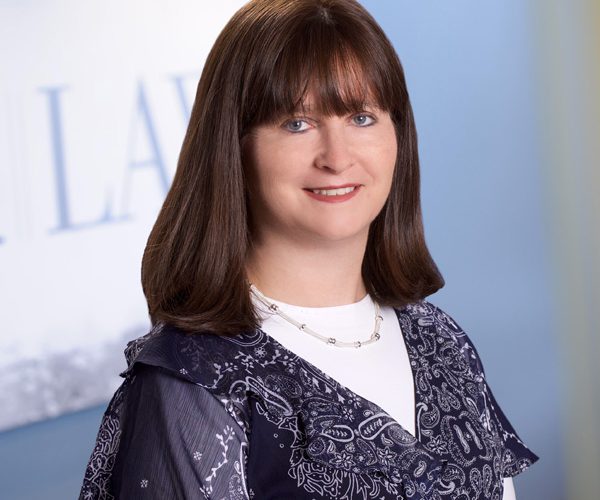 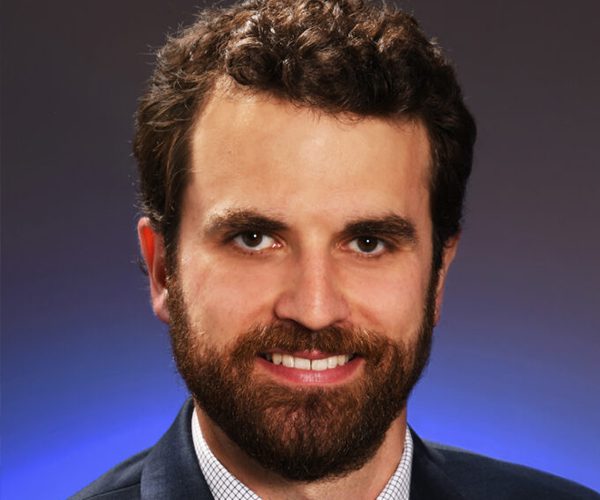 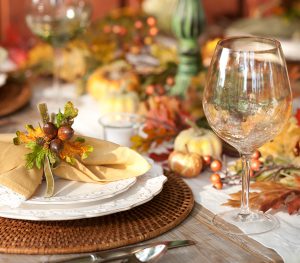 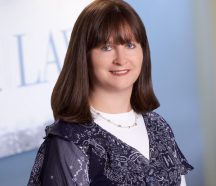 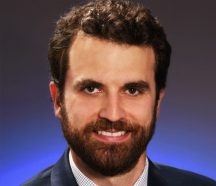 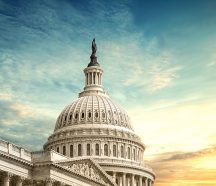 Reconciliation Package and Revisions to the Revised Build Back Better Act