Rachel Samakow and Hirsh Ament went to an Associated IMPACT event looking to get more involved in the Jewish Community and ended up finding their happily ever after.

How did you meet?

Rachel: Hirsh and I met at the tail end of IMPACT’s Sips and Sweets event in 2018. Jen Liberman (at the time Arman), who I had become friends with a bit earlier that night, came over to me and said there’s another lawyer in the room who wanted to meet me. She then gave an amazing qualifier stating while she hadn’t met him before tonight, she ‘works out with his mother, who is a doll.’ We ended up grabbing a drink that night.

Hirsh: We met at the end of an Associated event. After seeing Rachel from across the room throughout the evening, a mutual friend noticed and insisted on making an introduction. Rachel and I started talking and things were going so well I asked (insisted) on a drink. Three plus years later we’re getting married.

What brought the two of you together/what connected you to each other?

Rachel: It’s probably fair to say the Associated brought us together- if not for that event, and Jen, we may not have met! As far as what connected us to each other, having the law and Judaism in common was a really easy conversation starter. As far as what kept the conversation going, I know for me it’s Hirsh’s authenticity, and his wicked dry humor. He’s truly the most genuine person I know.

Hirsh: The short answer is an Associated function, a friend and a drink. We are connected by our shared interests in travel, family, movies and general curiosity for life and it doesn’t hurt that Rachel is the most kind, caring and empathic individual I have ever met.

What are you looking forward to most about being married; where do you see ourselves in 20 years?

Rachel: It’s hard to decide what I’m most looking forward to- and this will sound like a bit of a cop-out, but I’m really looking forward to enjoying life with my adventure buddy. Hopefully 20 years from now we’re still adventuring, maybe working a little less. And maybe by that time Hirsh will have learned how to cook a bit…

Hirsh: I’m looking forward to starting a family of our own, sharing our successes together and tackling challenges as a team. In 20 years, I see myself working a little more and still not knowing how to cook — good thing I will have Rachel.

Would you encourage other young adults to attend associated events, and why?

Rachel: Definitely! I’m not from Baltimore originally and participating in Associated events has given me an opportunity to be part of the Jewish community here, and really give back. I’ve also become good friends with some incredible people. You never know who’s going to be at an event, you could just end up meeting the love of your life.

Hirsh: Yes. Our experience shows you never know what’s going to happen or who you will meet at an Associated event. I went to an Associated event looking to get more involved in the Jewish community and I found my best friend, partner and wife.

Check out our community calendar for everything happening in Jewish Baltimore and be sure to visit our IMPACT page and connect with other young adults! 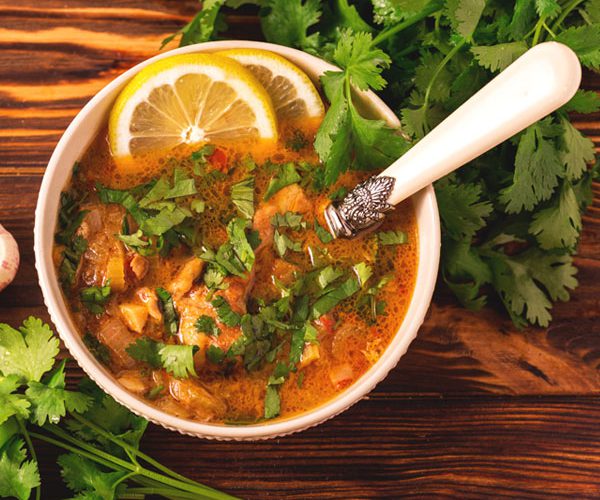 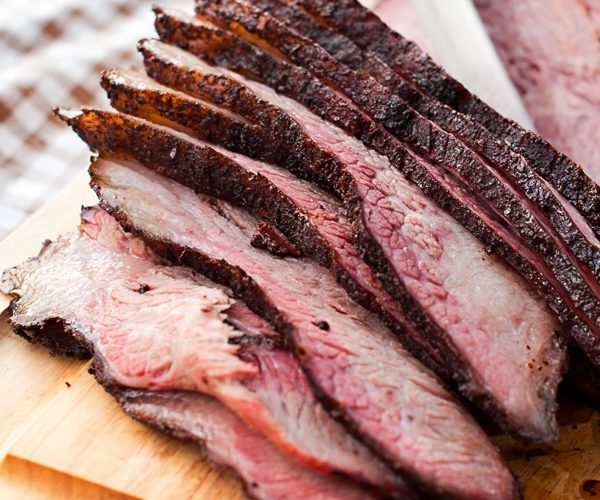 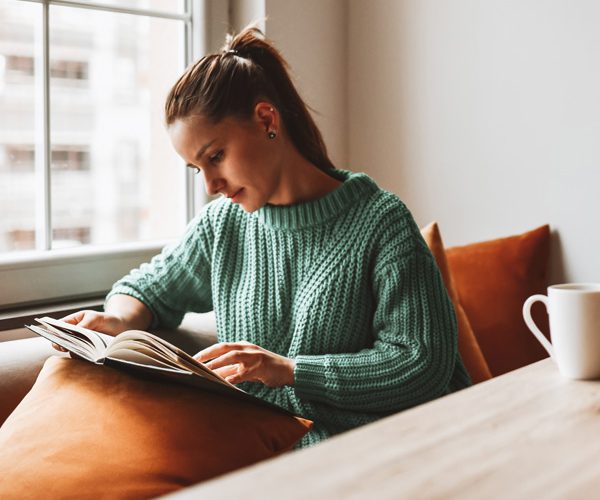 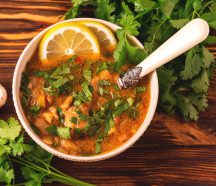 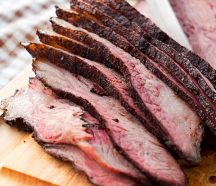 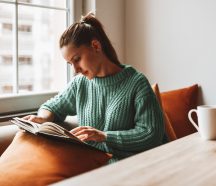